Concept plans for the $7 million redevelopment of Glenelg Primary School have been released by the Minister for Education.

A new facility will be built along the eastern boundary of the grounds involving four, modern-designed classrooms as well as additional teacher preparation rooms and breakout facilities. The classrooms will meet the most up-to-date standards in an education facility in terms of the natural light coming through, and sound reverberation controlled so that there is no echo in the rooms. It will have extensive covered areas where students will be able to have an indoor-outdoor learning environment. Rather than building the whole lot on site, some will be built off-site but will arrive like a Lego set, which will hopefully half the build time. Mr. Misso said he was confident students would be in the new spaces by March 2022. 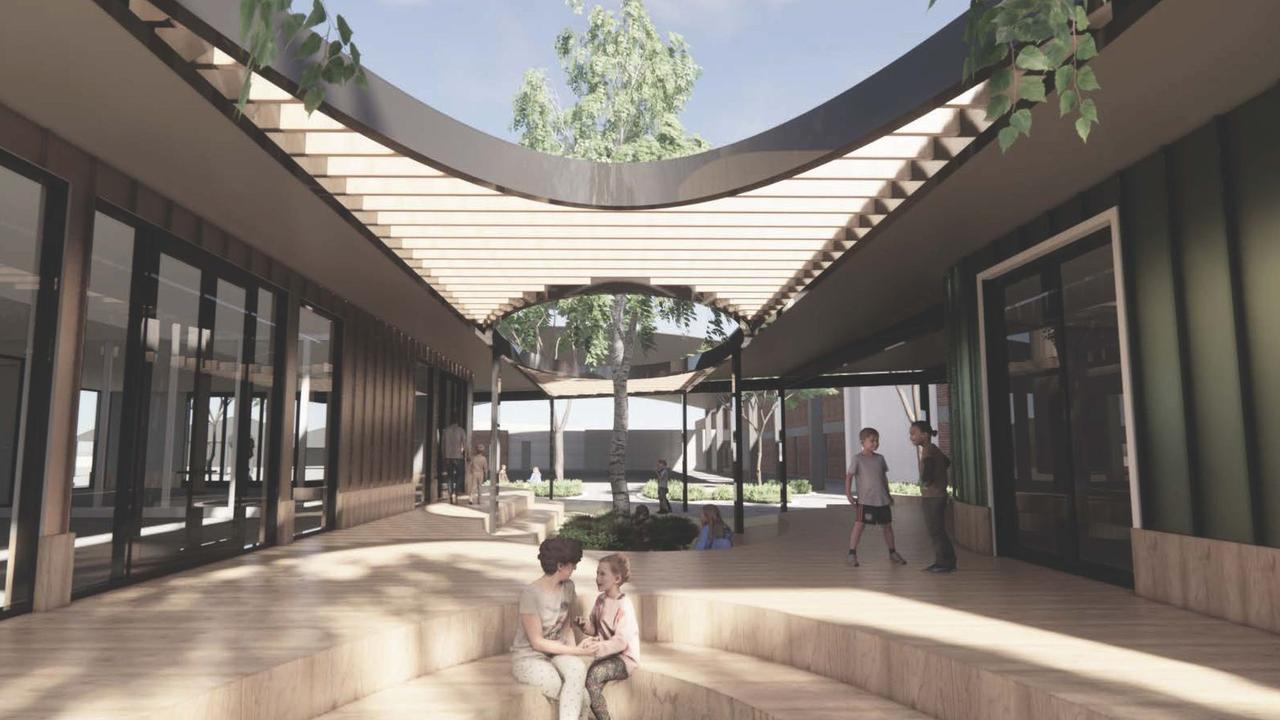 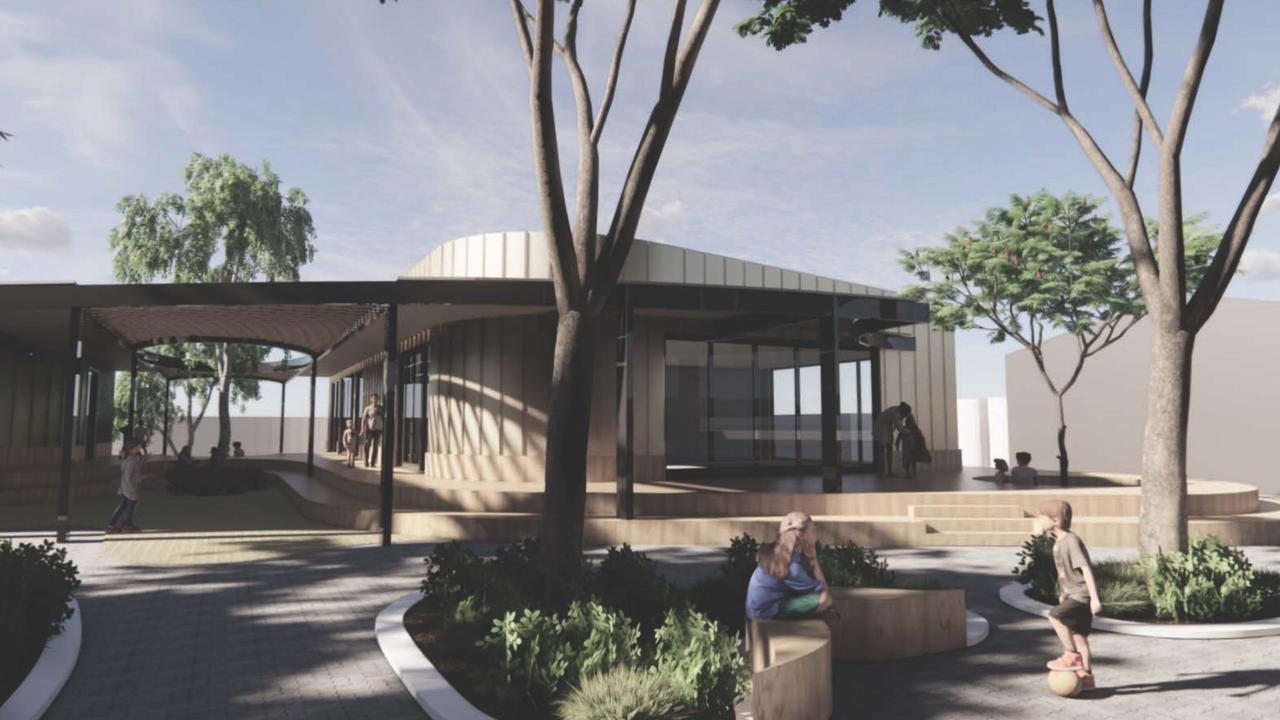 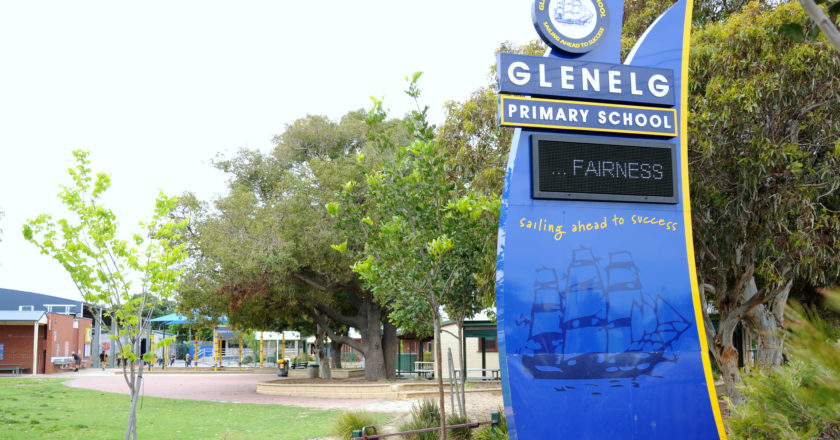 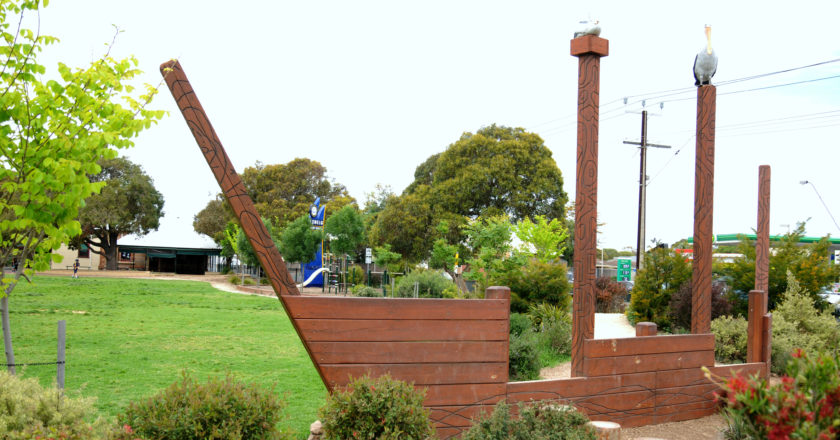 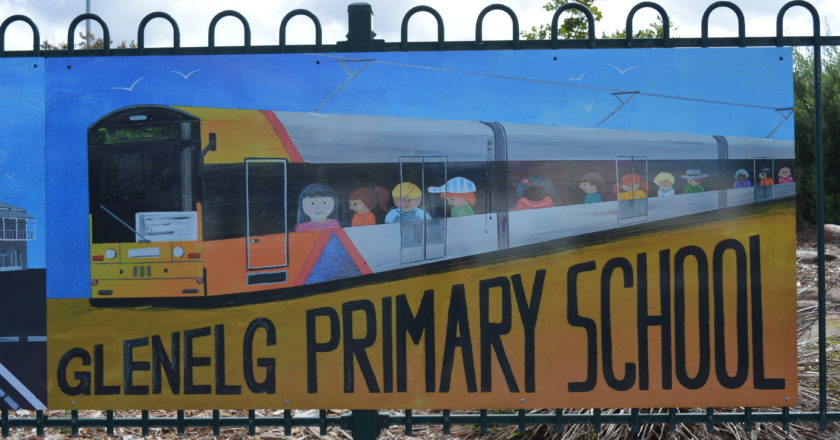 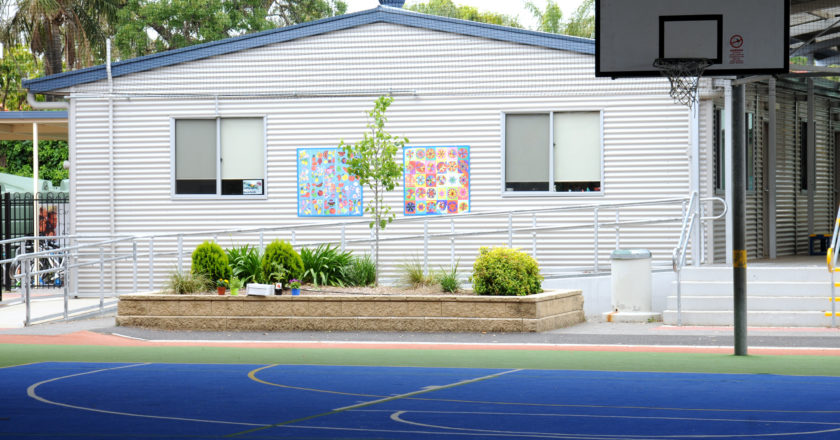 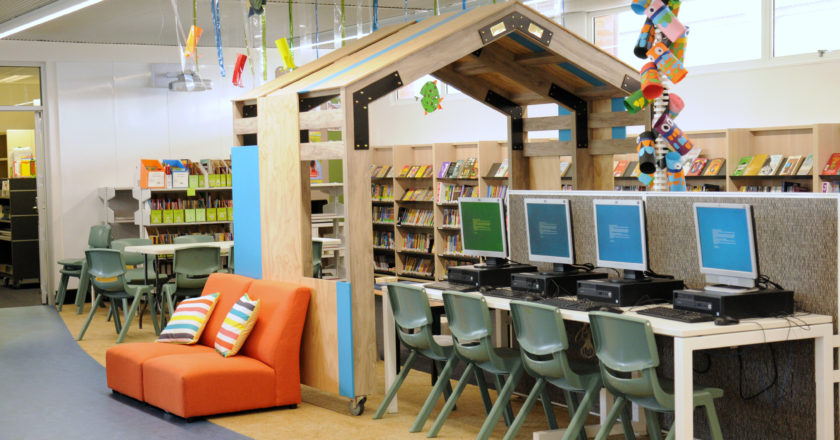 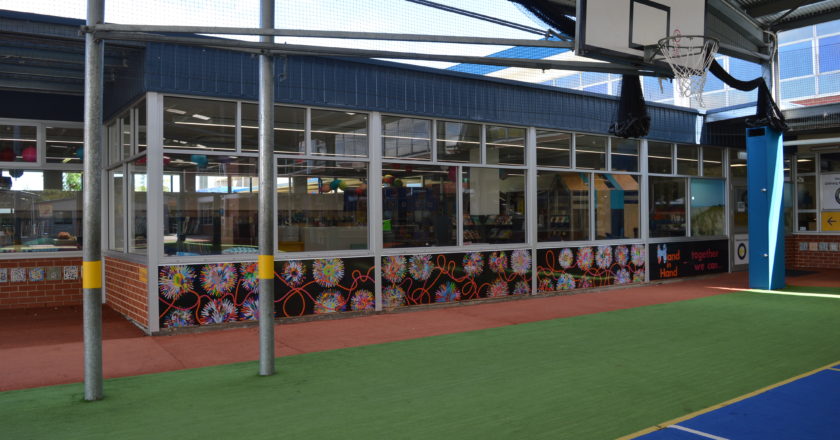 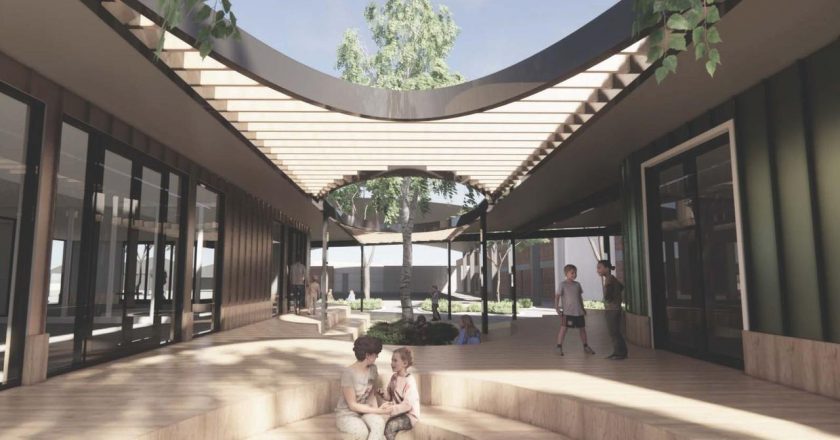 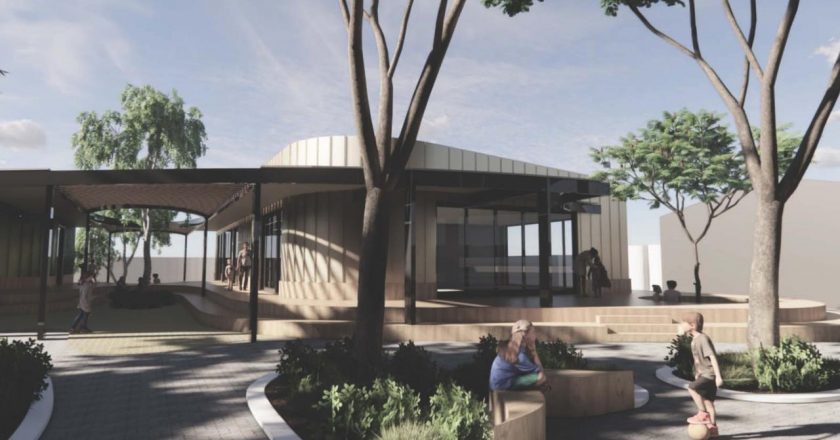